A fitness tracker that literally wraps around your finger. That’s how the Ultrahuman Ring is imagined—a wearable that can be worn around one’s finger and then used to track several health parameters. The Ultrahuman Ring is the Bengaluru-based company’s first original hardware product and the second offering from the brand.

The Ring is currently up for pre-order on the company’s website at a price of Rs 22,499 and will start shipping by December of this year. It has a battery life of four to six days.

“The Ring measures your sleep, recovery and your movement. It helps you understand your metabolism. If you don’t take care of your metabolism, it could also lead to chronic diseases, typically diabetes, pre-diabetes, hypertension, chronic obesity, PCOS, and even cardiovascular disorders,” Mohit Kumar, Founder and CEO of Ultrahuman, told indianexpress.com over a call.

According to Kumar, the Ring can collect a number of health markers. It comes with three PPG sensors (photoplethysmography) which pass a stream of light through the skin to measure the response and collect data. “We have an infrared sensor, a green light sensor and a red light sensor. These are all different spectrums and understand different aspects of your body. We’re able to understand oxygen saturation, heart rate, and heart rate variability very easily,” he pointed out. 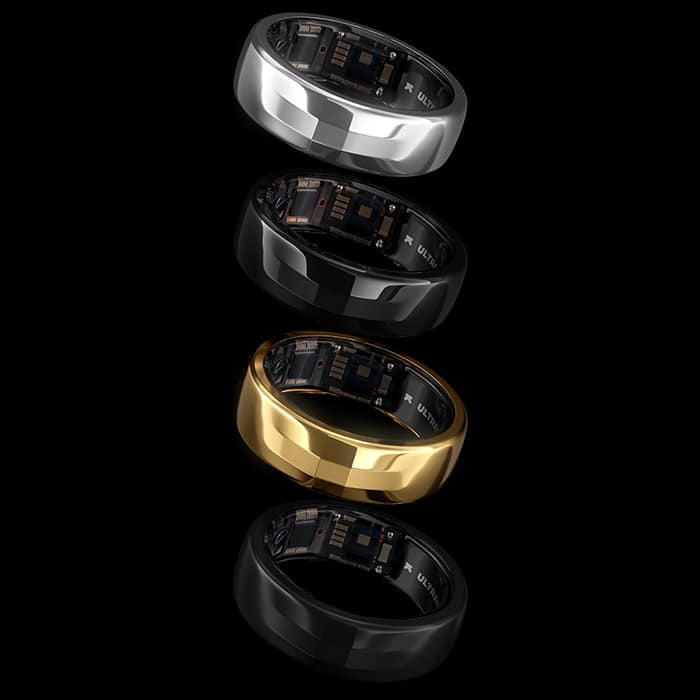 The Ring will come in four colour options and is currently up for pre-orders on the company’s website.

The company also claims it can track movements and daily steps and that the error rate is less than three to four per cent. The ring also comes with a temperature sensor. But unlike the Apple Watch where the temperature sensor is being used to help women understand their menstrual cycle, Ultrahuman says it is using this to understand ‘recovery’. Kumar calls it the “most reliable biomarker,” though he added they are not using this to help track menstruation cycles right now as it requires further trials.

Kumar said several factors can impact recovery and lead to a rise in temperature. “For example, if you have a heavy day’s workout or when you’re sick because of an infection, the temperature also rises. So, if you are over-exerted because of a workout, and your temperature rises, it will ask you to find the right recovery base for you,” he pointed out.

The platform also looks at factors beyond temperature such as heart rate variability to give the user their metabolic score, all of which the device can track.

Need for the Ring

But why did Ultrahuman feel the need to introduce this ring? After all, the company is best known for its Ultrahuman M1 programme that uses continuous blood glucose monitoring (CGM) sensors from Abbott and helps users track their daily blood sugar levels. All of the data from the CGM sensor is displayed on its app, with the company using its own software and algorithm to assign a daily metabolic score to the user. The Abbott sensor is a medical-grade device used by diabetologists for high-end management of the disease. According to Kumar, while the Ultrahuman Ring does not measure glucose, the expectation is that in the future customers will use the Ring in conjunction with the CGM sensor. The Ring is still, in what Kumar calls, a “super early launch phase,” with the company focusing on the first 5000 orders of the device.

Even its CGM programme was in beta till last month in beta. Users were typically on a waitlist before they would get approved for the programme. The company claims to have had close to 150,000 on the waitlist, but it has started rolling out invites to users starting this month.

When asked about CGM and whether this could be seen as fear-mongering given not everyone will be equipped to handle this data, Kumar said he views this differently. He said that “your metabolic score on our platform will not reduce as much because of one or two spikes.” “But if you have 10 spikes per day, there is a problem that you need to solve. It’s not fear-mongering. And to be honest, 20,000 people are not attracted by fear-mongering,” he stressed.

Leaning in on preventive mindset

The way Kumar sees it the coronavirus pandemic has introduced a new trend of users “trying to take control of their own health” before a disease strikes. The preventive mindset has increased and that’s where Ultrahuman is hoping its programmes can pitch in. He added that the intent is to make people understand glucose values with context and help them wake up and take responsibility. 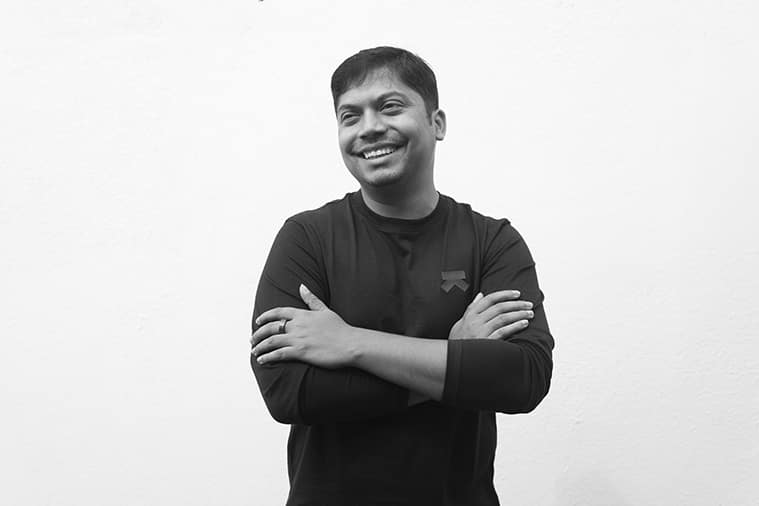 The Ultrahuman platform is not meant for someone who is actually diabetic or on any kind of medication meant to control diabetes. “If you are diabetic, we tell people don’t use it,” Kumar said.

Ultimately, the company says its crux is about ensuring the right nudges to the user, all of which are centred around lifestyle changes. These nudges could include asking users to increase protein intake or walk after their meals. In his view, the platform’s programme with the help of CGM can also lead to accidental discoveries as it measures one’s lifestyle, which is different from clinically-accepted data.

But what do users make of the data that the Ultrahuman app ends up collecting with the help of the CGM sensors? Do they take this to their doctor? Kumar said this is something which has started happening and in some cases, even doctors have asked for access. “A lot of doctors have come forward and said that we want to access their own patient’s data. I think we are seeing a progressive trend of doctors trying to do a lot more preventive medicine,” he added.

According to Kumar, ultimately the idea with Ultrahuman is to help users understand their own biomarkers better and take charge of their health. “I think from a data perspective, people will feel stressed, no doubt. But then some sort of good stress is required so that you wake up and take responsibility,” he said.