In August 2022, this 77-million-year-old Gorgosaurus dinosaur skeleton sold for more than $6 million at auction.

This certainly isn’t the first time, or the most expensive, that dinosaur bones have fetched large sums from private individuals. But it has reignited the long debate over whether scientific discoveries like fossils should be bought and sold. 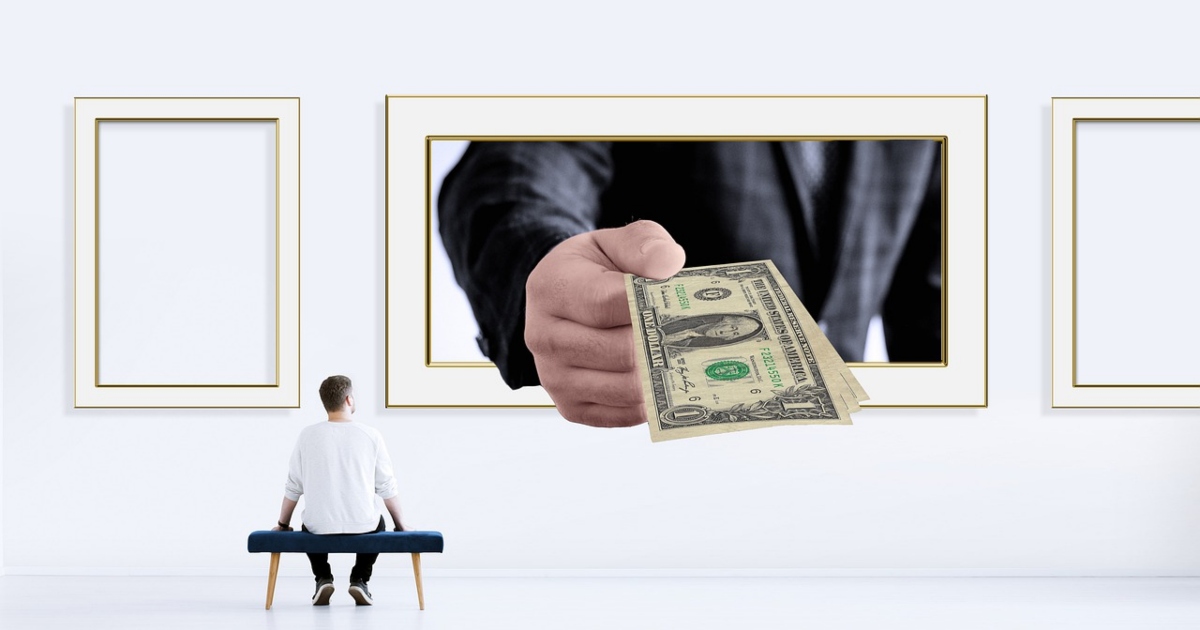 At its core, the argument is science vs. capitalism.

Many scientists reject the commercial sale of valuable specimens like dinosaur skeletons. The advancement of knowledge is for the public good, therefore all of society should have access, not just the wealthy elite.

Conversely, fossil hunters argue that these bones are discovered through the natural process of erosion, and eventually that process destroys the specimen. Because there aren’t enough scientists to find all the fossils, they believe for-profit individuals should justly dig them up.

Perhaps the larger question is, do these million-dollar auctions erode the public’s trust in science?

Historically, we’ve had it both ways. 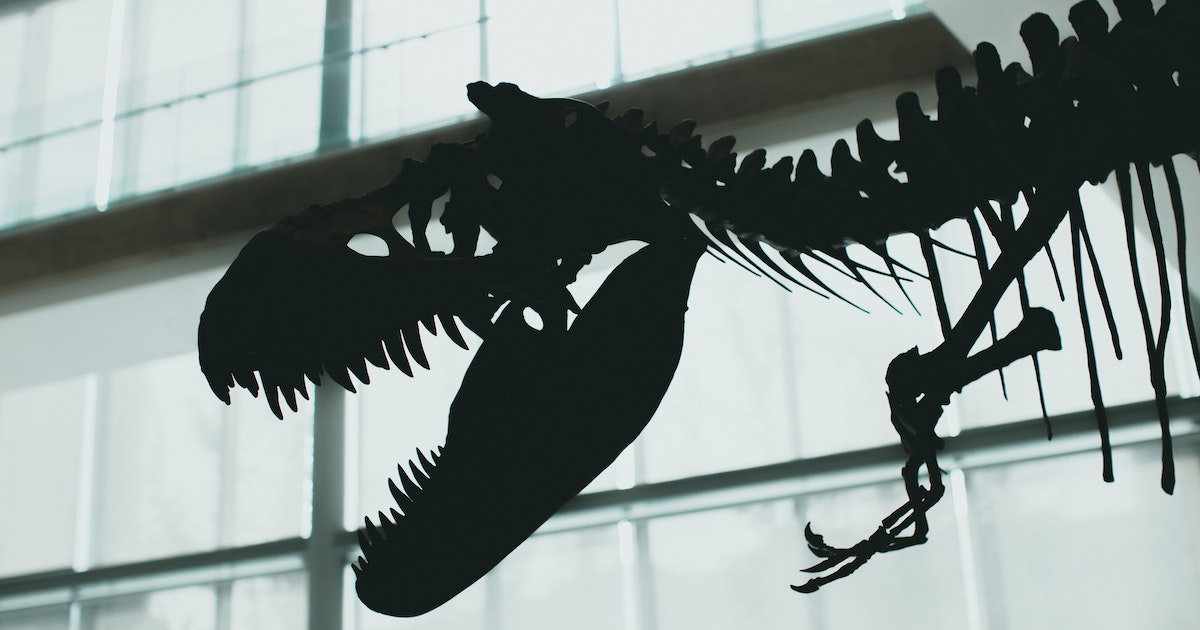 After the term “dinosaur” was coined in the mid-1800s, people viewed fossils like every other commodity found on Earth like gold, silver, and oil. Museums purchased skeletons from commercial hunters. In fact, they used funds from wealthy business giants like Andrew Carnegie to purchase them.

As the century turned over, so did the debate. Embracing knowledge for its own sake, instead of financial gain, scientists and museums distanced themselves from commercial fossil trading. This strengthened the public’s trust in science, but during the dawning of the Gilded Age, it had a paradoxical effect.

Scientists attracted more funds by refusing money, appealing to wealthy elites who wanted to bolster faith in the economy by quietly funding ambitious expeditions instead of large public displays of generosity. For those who believe today is a New Gilded Age, the war between science and capitalism is repeating itself.

Read the original article from The Conversation by Lukas Rieppel, Associate Professor of History at Brown University.